We use cookies on our website. So that we can make sure you find the information you need in the most simple way. By continuing you accept these cookies.

Find out more about cookies and how we use them here.

We are an Austrian industrial assembly company in the power plant construction sector and operate on an international level.

...welding know-how in combination with specialists with decades of experience in boiler and plant construction.
Our customers include: plant manufacturers, industrial companies, power utilities and public authorities. 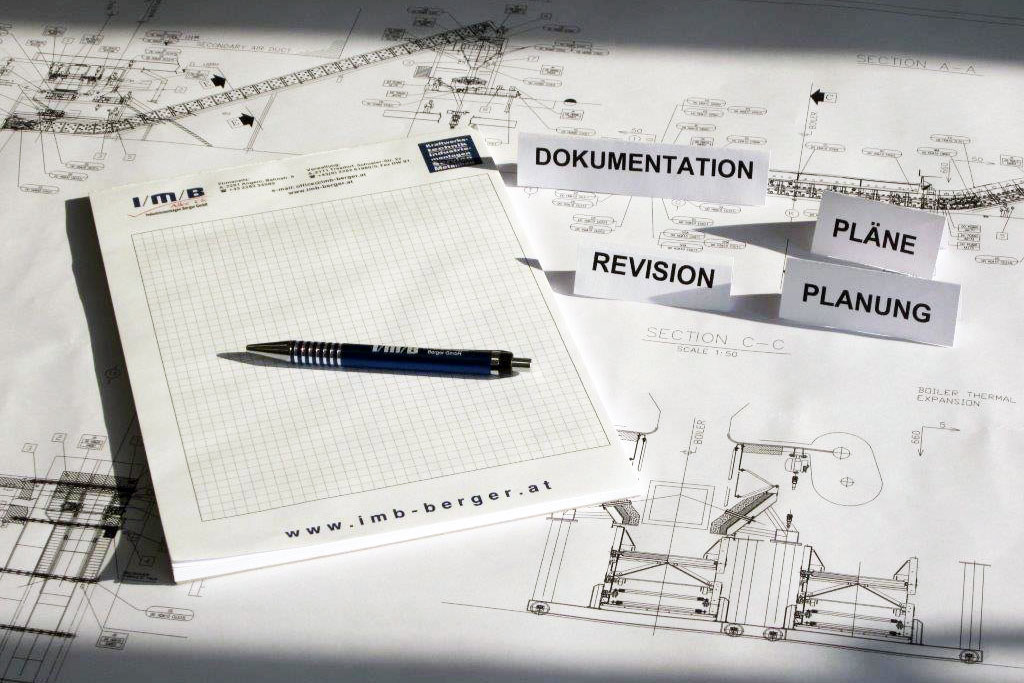 Industriemontagen Berger was registered in the year 2001 as an individual enterprise under the name “Maschinen und Fertigungstechnik”.

Engineer Gerhard Berger brought with him the experience gained from 22 years of working for Austrian Energy (formerly SGP) in boiler manufacture- construction, assembly and plant service - where he held the position of plant manager Vienna in plant service.

2003 foundation of IMB Industriemontagen Berger GmbH under the management of engineer Gerhard Berger, and the operative business brought into the limited company.

2004 expansion of the areas of activities boiler, assembly and service to include the business units metal construction and the independent division trade.

2007 IMB received its first major order for the “assembly of 2 waste heat boilers in the Simmering power plant (Wienstrom)".

2008 the next major order came in soon after for the " assembly of the pressure part of a 890 t/h lignite-fired boiler in Maritza East 1 Power Station, Galabovo / Bulgaria".

2015 our long-standing employee Manfred Fochler took over management of the company.